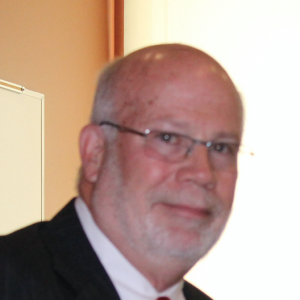 Alan joined PCA in 2006. He rebuilt his first 1966 912 25 years ago with his son Adam and engine rebuild by Eric Cruz another FSR member. He took his son Jason to a DE for his 35th birthday in 2006 and drove just in the Intro session. Ever since, he has been to over 60 DE’s as a driver, instructor, and steward for our FSR DEs. Alan lives in Yorktown with his wife Pat and has retired from NASA and Georgia Tech. 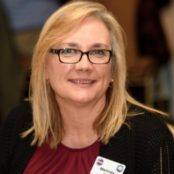 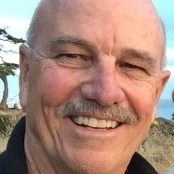 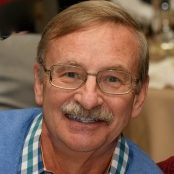 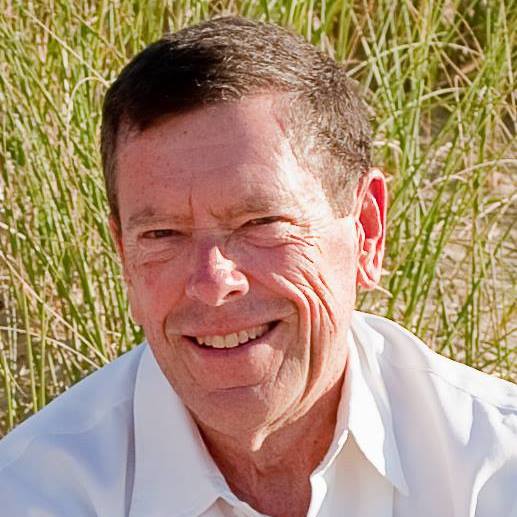 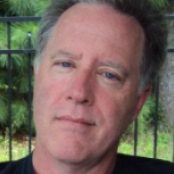 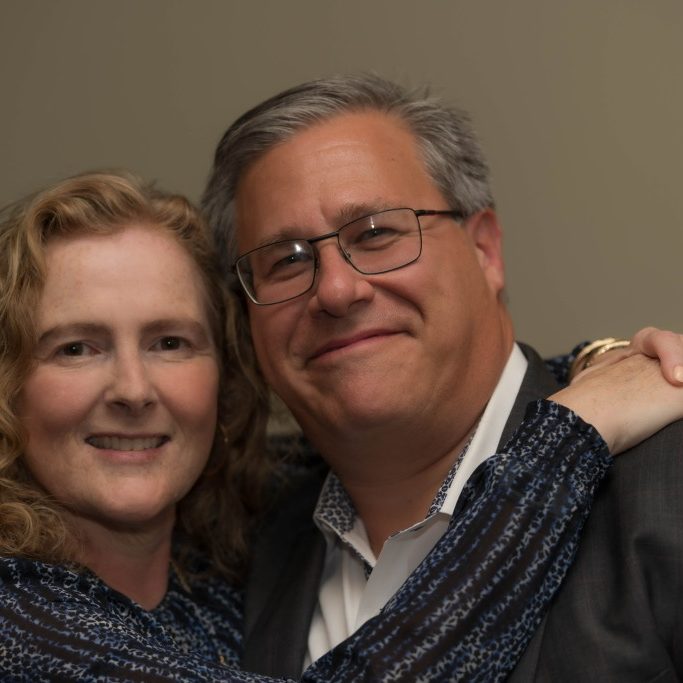 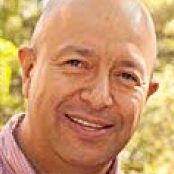 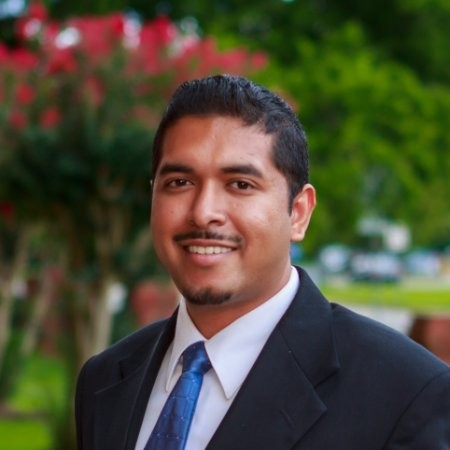 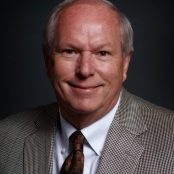 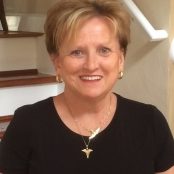 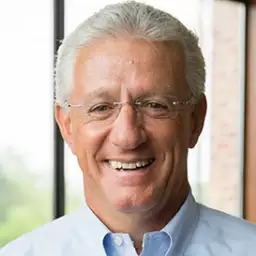 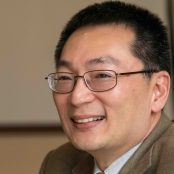 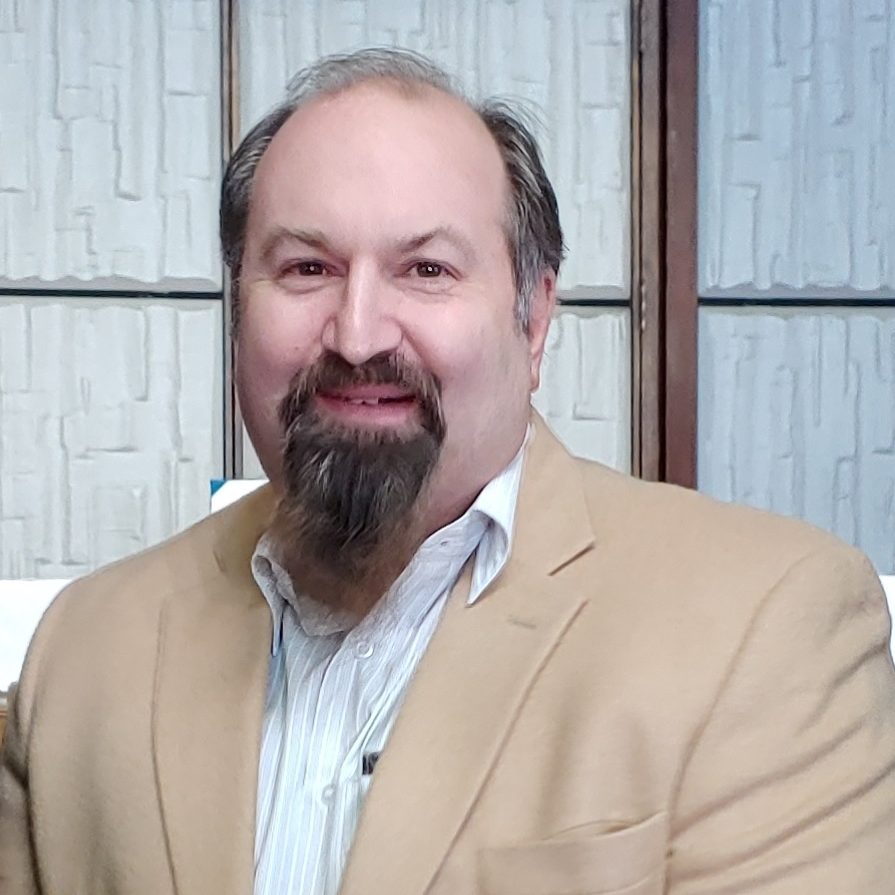 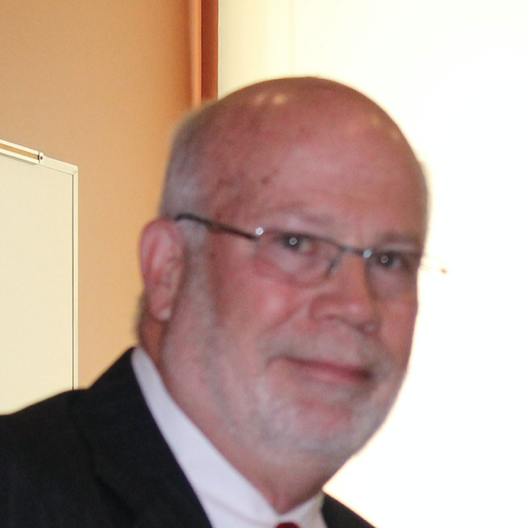 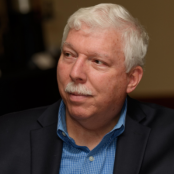 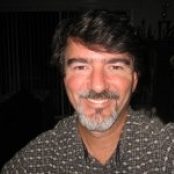 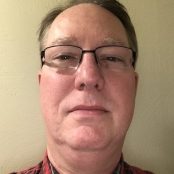